Menu
Home » Romance » IS HAVING SEX THE SAME AS MAKING LOVE?

IS HAVING SEX THE SAME AS MAKING LOVE? 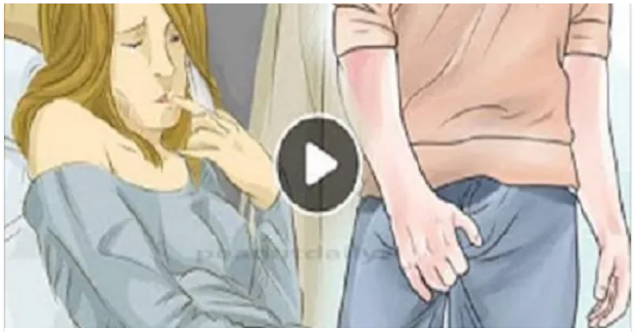 One of Hollywood's most influential producers is facing interrogators over allegations he sexually abused some actresses before hiring them and denied others roles because they refused his advances. Harvey Weinstein is denying that he ever had 'non-consensual sex' with any these accusers or anyone else for that matter. How ever it goes, the scandal has taken an irreversible toll on his career as some of his professional colleagues including Quentin Tarantino and Tom Hanks have come out to denounce him, while he has quit his role on the board of Oscars and on his own company. So many big men have been taken down as a result of sex related issues. What really is in sex? Should we be attracted to sex or lovemaking? I do not agree that sex is the same as lovemaking. 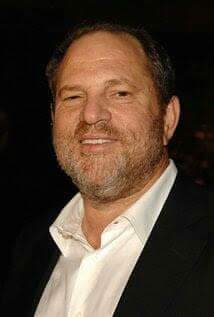 Growing up under the influence of devout Jehovah's Witnesses grandparents, I formed not a few of my perspectives about life from the daily morning Bible study that was a ritual in our home and the regular life precepts my grandma made a duty to serve me with every situation. I was exposed to the failings of very close relatives and I made conscious decision to be guided by the fear of failing like them. Not necessarily, in material things, but on moral considerations. My grandma did not attend any formal school, but remains one of the most intelligent women I have encountered. I am still thinking of a woman whose intelligence matches. She might not have used the exact words I now use, but she was the first to make me understand that having sex is not the same as making love Today, I can't agree
less with her.

You can have sex even with a morbid enemy or someone whom you have fallen out of love with. You can have sex as sports,  as punishment, as even vendetta, but lovemaking only happens where and when there is true love. Lovemaking must not be about stripping naked and pouring into each other. You can make love with mere eye contacts, exchange of smiles, a call, and for people like us,  poetry can give the best sexual satisfaction. I believe that while sex had to do with the genitals, lovemaking goes into the heart. You can obtain sex by fraud, but lovemaking is absolutely impossible without conviction.

Let me hurt pretenders with this line: Any woman who uses sex as a weapon to keep or blackmail a man, is a total idiot. Yeah, hit your head on a pavement if you picked offence.
Posted by IfeanyiCy Njoku
Labels: Romance