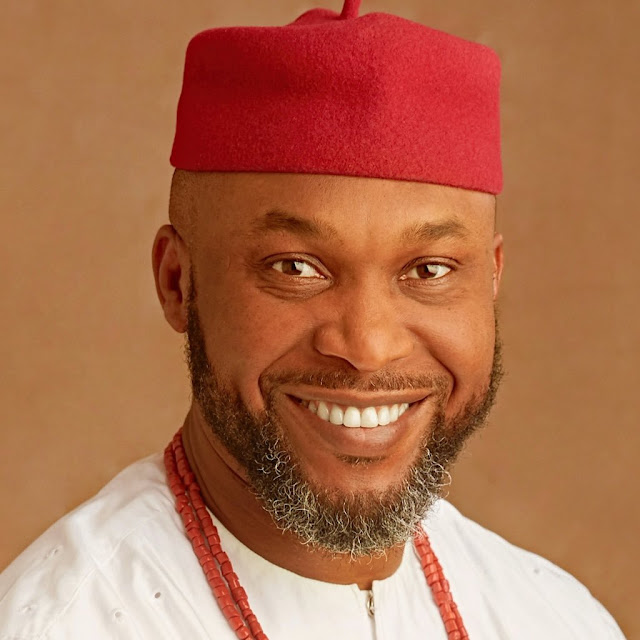 Osita Chidoka, the Former Minister of Aviation, has boldly called upon the Nigerian government to immediately lift the proscription it placed on the Indigenous People of Biafra (IPOB), stating that the proscription and the declaration of IPOB as a terrorist organisation is unnecessary and would not strengthen the unity of Nigeria.

Chidoka who is running for the governorship office in Anambra state, also said that the Igbo voice against marginalization and injustice will not be achieved on the streets but by engaging the government.

“While we salute all those who through one legitimate way or the other had pursued the struggle, we state today that we are stepping into a new frontier. The Igbo voice against marginalization and injustice will not be achieved on the streets. It will rather be won with a determined engagement of our institutions of government and with other Nigerians who feel aggrieved to redefine the meaning of Nigeria and remove the inequalities that have fanned the embers of discord and restructure our nation along the lines of justice, equality and fairness. How can Igbos be terrorists? We have always actively participated in the Nigerian project, yet in this country, we have suffered since June 1945 British inspired ethnic violence, nineteen incidents of pogroms, wanton killings, and violence against our people living across the country."
Posted by Cheta Igbokwe
Labels: Anambra, Chidoka, Election