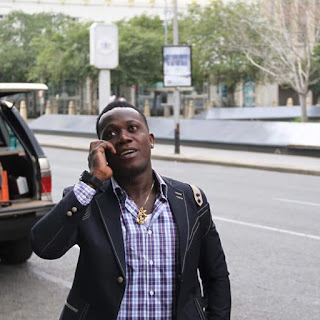 Duncan Wene Mighty Okechukwu (born 28 October 1983), simply known as Duncan Mighty, is a Nigerian musician, singer, and music producer from Obio-Akpor, Rivers State.
Though his musical style demonstrates a high-level of genre versatility, it is also heavily influenced by the sounds and culture of his people as most of his songs are sung in his native Ikwerre tongue. 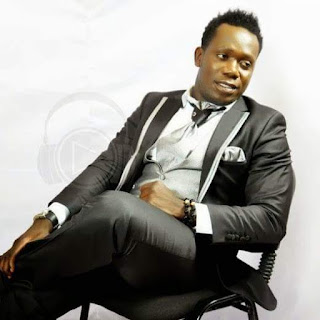