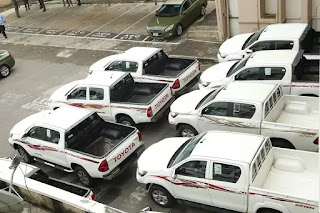 The Nigerian Customs Service has revealed that it has seized 27 Toyota Hilux pick-up vehicles in Abuja suspected to have been smuggled into the country. In a statement released on its official Facebook page, the deputy comptroller-general of customs, Aminu Dangaladima, on Friday, October 13, said it was committed to getting rid of smuggling in the country.
He called on the owners of the vehicles to come with their valid clearance documents. 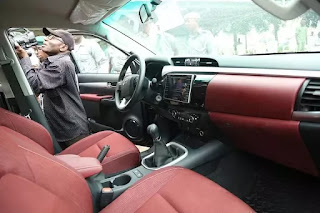 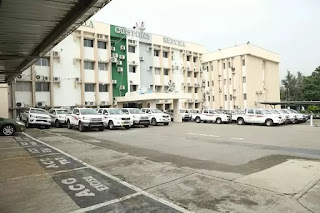