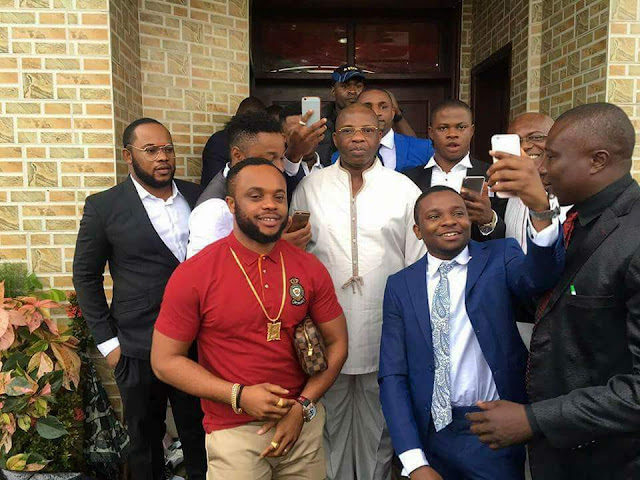 As the 2019 political year approaches, a former governor of Imo state,Ikedi Ohakim,has urged the electorate,especially the youths to insist on politicians who have the capacity to ensure that their future is bright and secured.

The ex governor who expressed worry over the nonchalant attitudes some youths exhibit on issues that have to do with elections, asserted that they aid men with high level of incompetence to ascend to high political positions.

"Most of the times when I read through Facebook at the posts and comments made by some of our youths, I cannot help but feel great fear for our future.

What future are we leaving behind for children and grandchildren if some of the people I read their utterances ever get into positions where the lives and future of our children become theirs to shape?.

A very cold shiver always runs down my spine when I think of this. I am indeed afraid for the future if more youths start reasoning the way a few rather misguided ones are reasoning right now. Where is that Igbo self-esteem and dignity? What is happening to us?" .Ohakim worried. 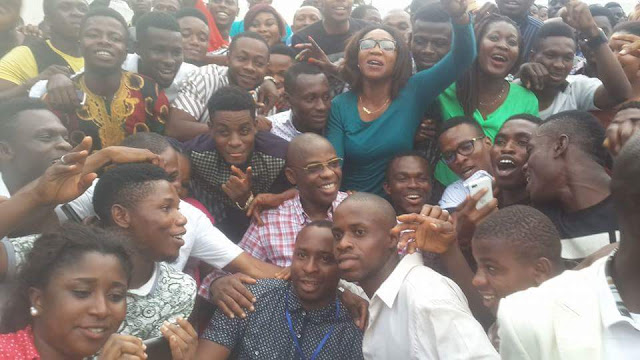 He said that instead of youths getting actively involved in electoral matters which sharp their destinies ,they take greater desire in dissipating their energies in matters that will not directly decide their future ,like sports and entertainment.

In a statement on Monday,Ohakim ,challenged the youths to stop expressing complacencies towards political situations and rather take the bull by the horn by insisting that only men of impeccable characters and without putrid past were supported and encouraged to occupy political positions henceforth.

The statement partly read "I see our youths keeping quiet when matters concerning their state is being discussed but they will leave hundreds of comments and argue till kingdom come over the latest gossip in town concerning a musician or a footballer.

I see defeatist comments like "They are all the same" "Our votes don't count" etc and I shake my head that we have already defeated ourselves even before getting to the battle field.

If all politicians are evil, I think we can as well go and elect a goat or a fowl to lead us since we no longer trust our fellow humans. Must we give up and surrender our future because of a few bad eggs? It is your duty to stand up and say enough rather than living in defeat saying "They are all the same" or "Our votes don't count". Stop defeating yourself.

Your vote does count and it's only when you have already defeated yourself that your vote can be manipulated. You don't have to be a politician to be concerned with matters concerning your state.

You're only being a responsible citizen by lending your voice and your actions towards shaping your future but if you keep quiet, if you shy away from your responsibility, your future and that of your children will be decided by misfits and maybe when you wake up and start speaking out, it might already be too late. I call on our youths to become more politically responsible and active.

Thanks to the internet and other mediums now available to you today, you can find out anything you need to know about almost anybody. You're not wasting your time researching that person promising you heaven on earth, you're rendering an invaluable service to yourself and your children.

The future is in your hands. How you shape it today is how it will turn out tomorrow. If you let incompetent people decide how your future will look like simply because you have a misguided conception of politics, you'll be the same person to regret your actions in the future.

If you sell yourself cheap today, have you thought about tomorrow? If you are comfortable with below standard representation, what legacies are you leaving behind for your children? I am not substandard or second class and whatever I give or receive must be of good standard befitting human beings.

Let's start reasoning progressively and banish the defeatist and substandard mentality for the sake of our future generations.