Menu
Home » Business » ₦151Billion: World's Most Expensive Home, This Is What It Looks Like(Photos)

₦151Billion: World's Most Expensive Home, This Is What It Looks Like(Photos) 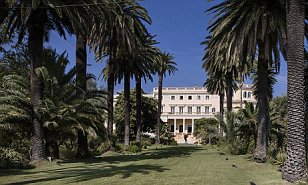 The world's most expensive home has gone on sale for a colossal £315 million.
Villa Les Cèdres, an 18,000 square-foot estate in the South of France that comes with a 14-bedroom mansion and 35 acres of land, was built 187 years ago.
It was once owned by Belgian King Leopold II, who bought the glorious patch along the coast of Saint-Jean-Cap-Ferrat - in 1904 after becoming exorbitantly wealthy from his savage exploitation of the Congo Free State.
It had previously been owned by the mayor of Villefranche-sur-Mer and was used as a farm for olive trees. 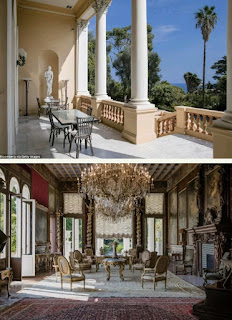 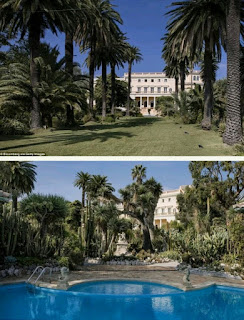