Zuckerberg fires back at Trump 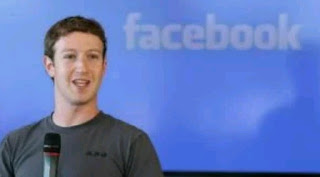 Zuckerberg’s post at Facebook on Wednesday came after Trump accused the social network of bias in a morning tweet that read:
“Facebook was always anti-Trump.The Networks were always anti-Trump hence,Fake News, @nytimes(apologized) & @WaPo were anti-Trump.
The three internet and online social media giants are expected to appear on November 1 in an open hearing on the rising evidence that they were covertly manipulated in a campaign to help Donald Trump win the presidency.
News of the decision came with word that Facebook is cracking down on efforts to use the leading social network to meddle with elections in the US or elsewhere.
A core question in the congressional investigation is the extent to which online social networks were manipulated by Russian interests to covertly influence the US election, according to Representative Adam Schiff, a Democrat and the ranking member of the House permanent select committee on intelligence.