'Youths Should Anchor their​ faiths in God instead of Man' , Hon Chike Okafor Urges 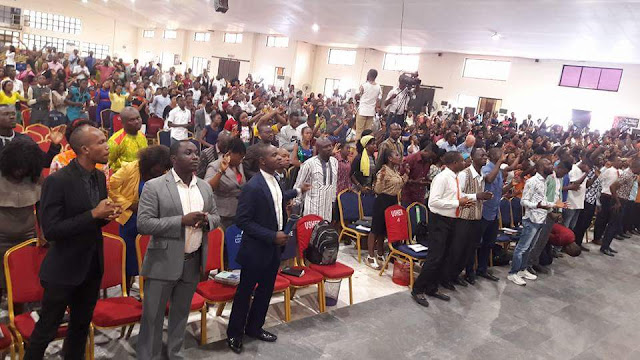 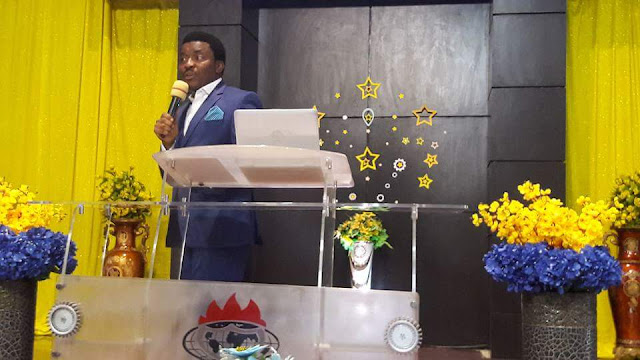 The Honourable Member while speaking to the congregation challenged youths to rise up and take their rightful positions in the society nomatter the circumstances or odds against them. He quoted so many scriptures in the bible where people like David, Daniel, among others, never allowed their conditions or situations to cow them down while rising towards greatness. He urged the youths and the entire Christendom to rise up for leadership positions if they desire a better society rather than sitting down and lamenting, musing negatively about government. Deacon Chike Okafor further urged the youths to anchor their faiths in God instead of Man as the only person that can show mercy, favour and kindness to humanity without failure. He gave so many testimonies about his life as a former banker that rosed to become a political figure in the society, recapping that it is because of his faith in God capped with hard work that graced him to where he is today. 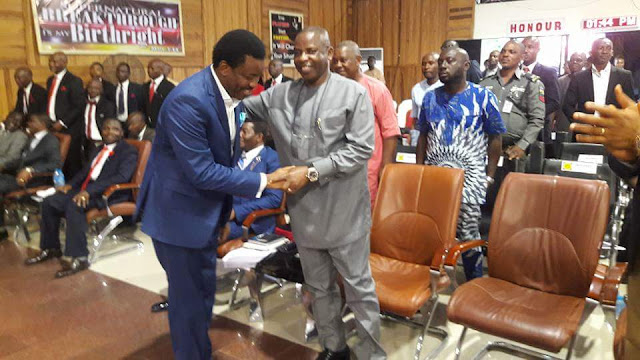 The event had in attendance the Former Governor of IMO state Chief Ikedi Ohakim who was also a guest speaker, Astute Bankers, Business men and women, man of God, youth leaders, among others. The highpoint of the event was the presentation of leadership awards to the guest speakers and other notable personalities who were found exceedingly worthy of excellence to the development of youths. 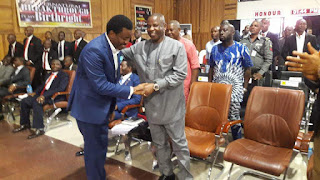 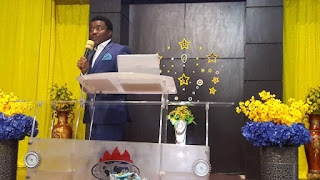 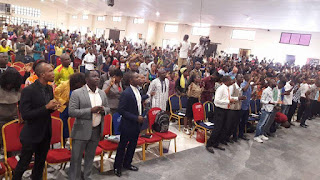 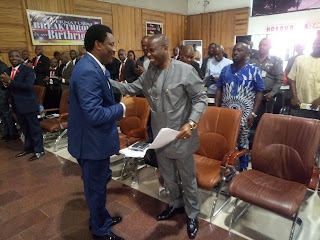 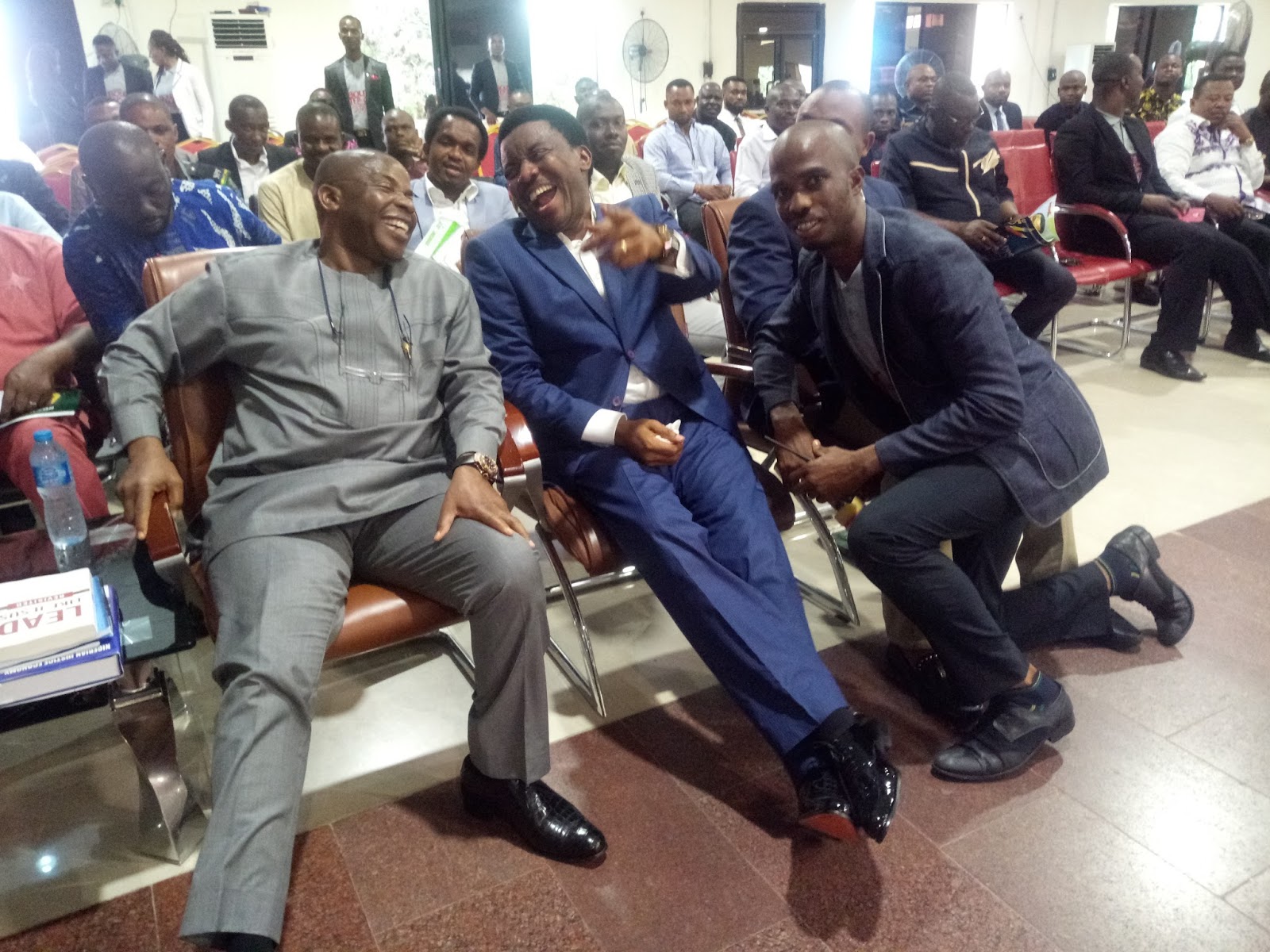 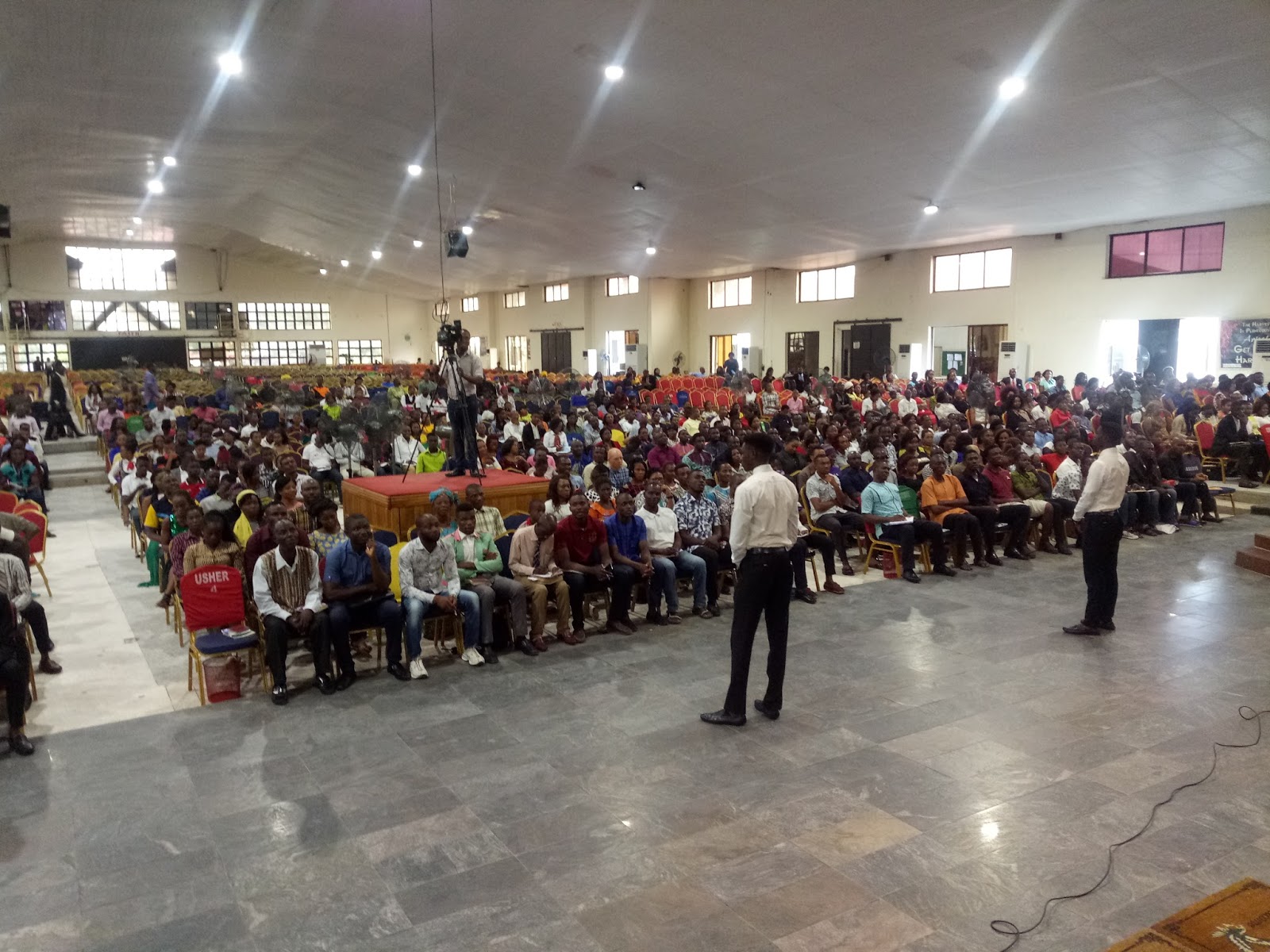 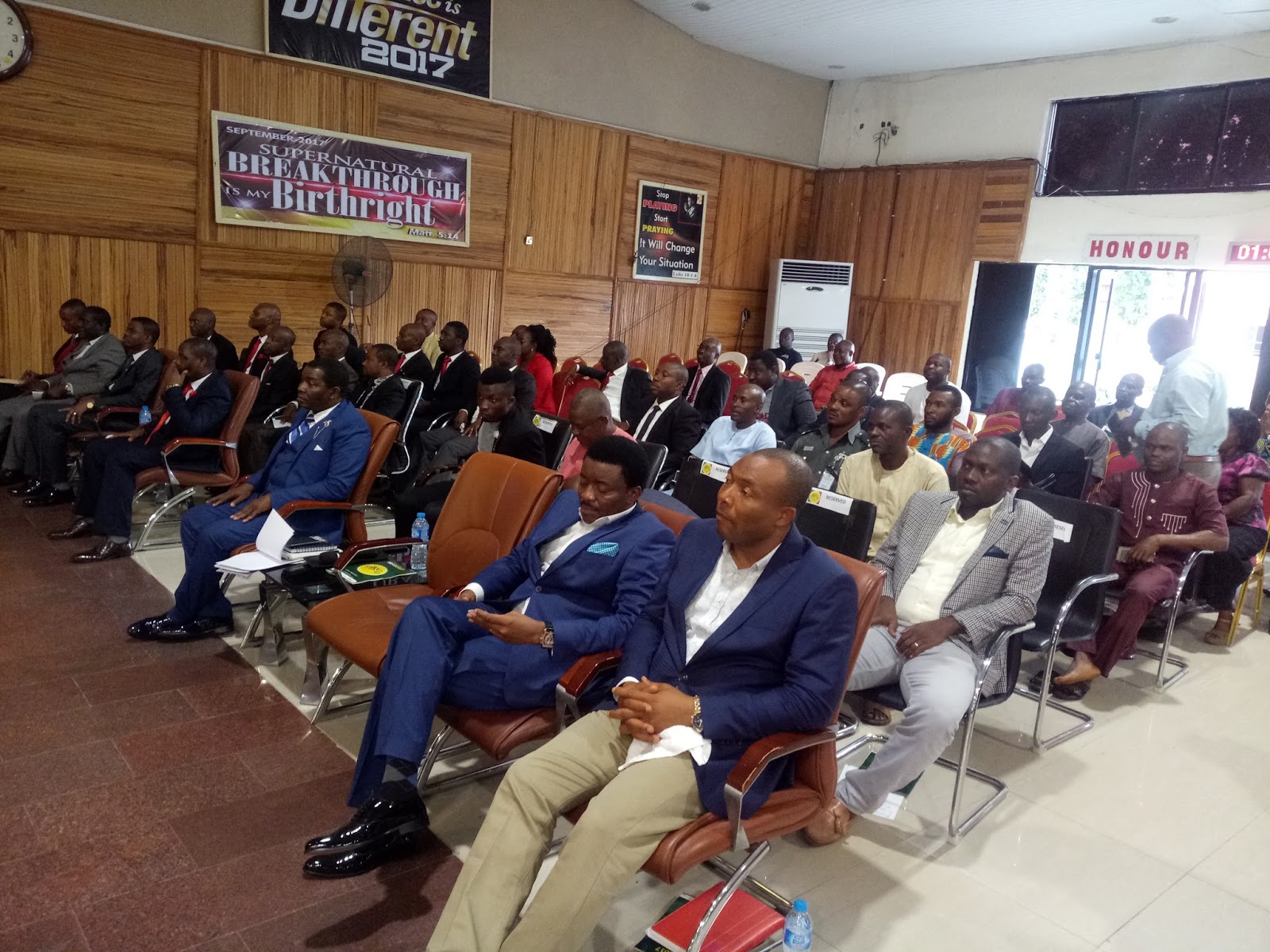 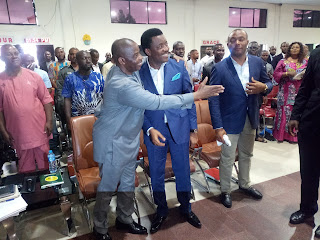 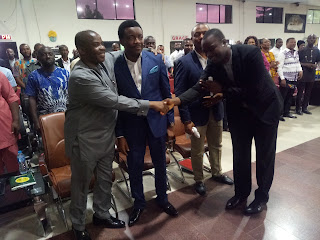 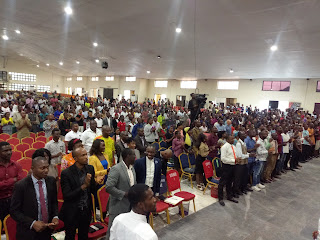 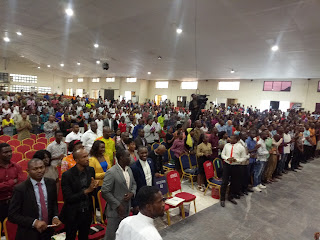 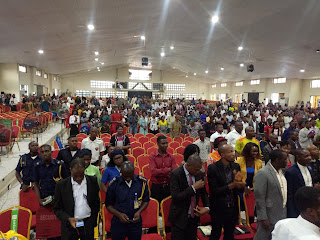 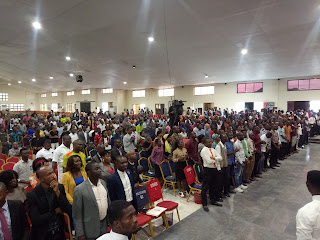 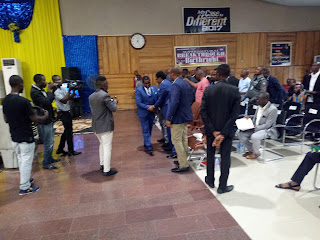 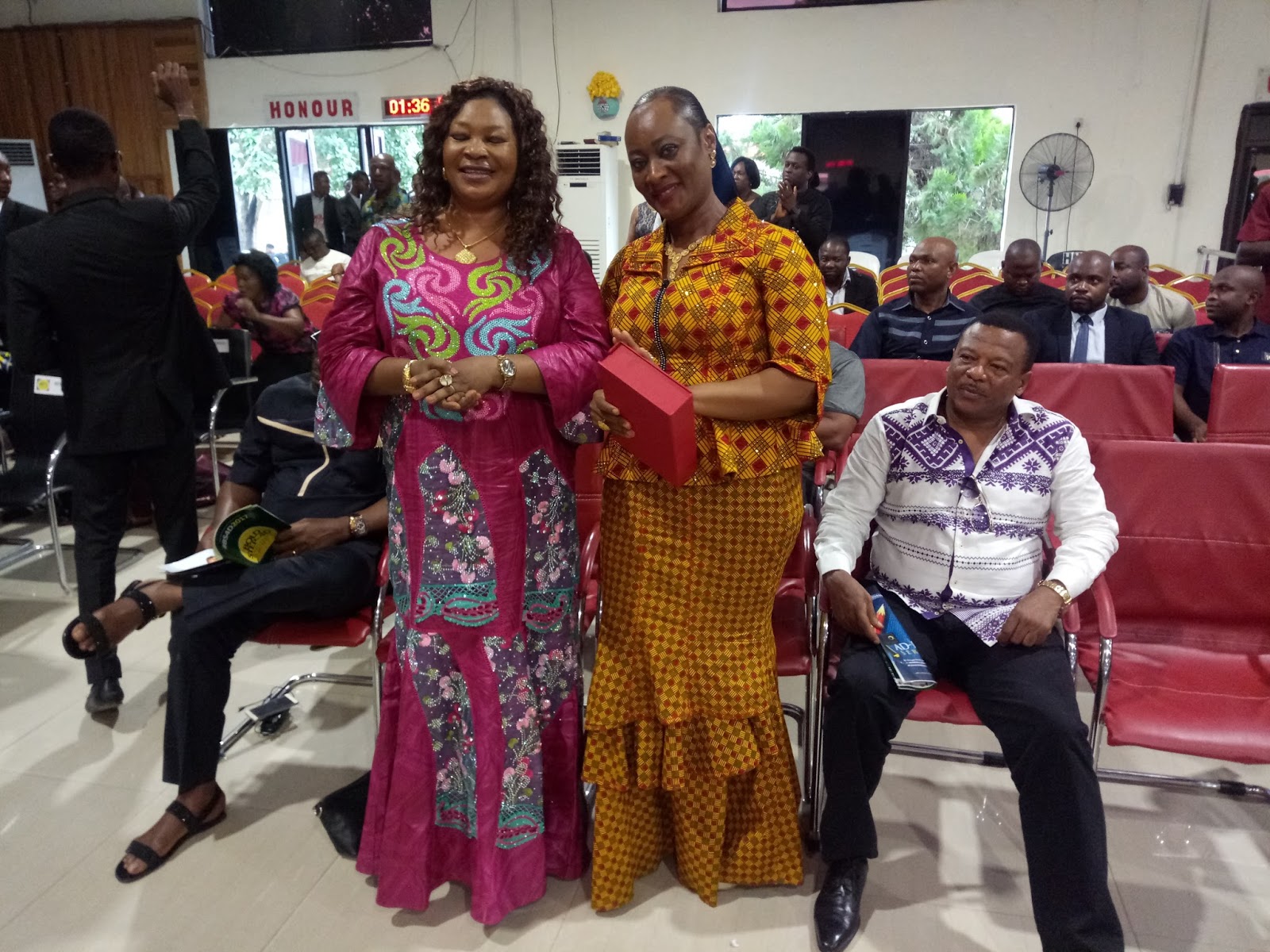 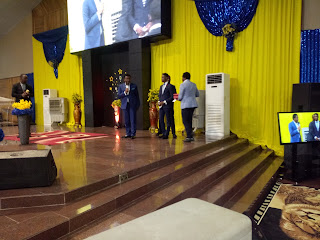 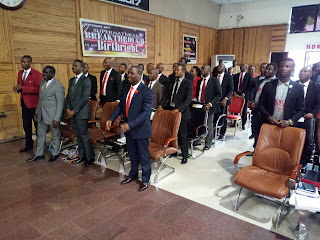 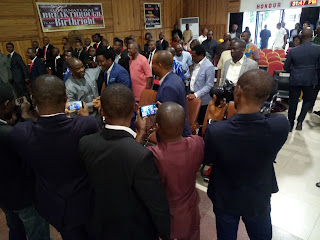