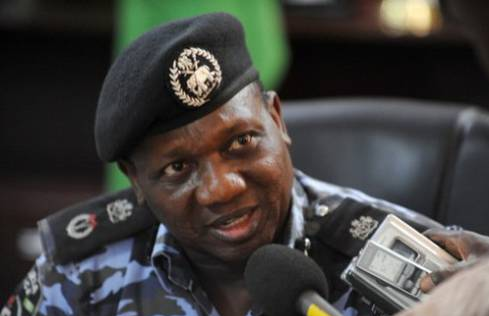 The newly-appointed Commissioner of Police, Abia State, Mr. Anthony Ogbizi, has resumed office today Thursday, September 14, 2017 with a call on residents to be law abiding to ensure peace in the state.

The News Agency of Nigeria reports that Mr. Ogbizi took over from Mr. Adeleye Oyebade after a brief hand over ceremony at the command’s headquarters in Umuahia. 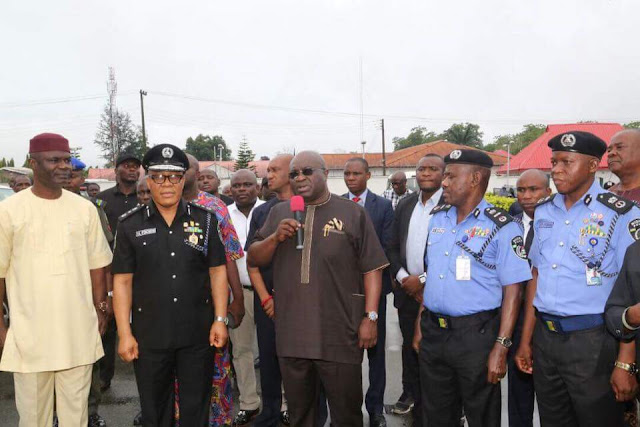 The new Commissioner of Police condemned the razing of Ariaria Police Station in Aba, and expressed his resolve to work hard to make Abia safe for all.

Ogbizi warned against clamor for the disintegration of the country, saying there would never be “a republic within a republic”.

Earlier, Oyebade thanked the Inspector-General of Police, Mr. Ibrahim Idris, for the opportunity to serve in the state.
Posted by IfeanyiCy Njoku
Labels: Crime, News.