Sukuk bond as a means to raise fund for the country 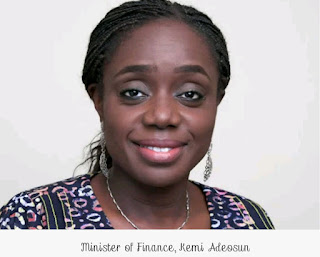 The Federal Government has said that there is no plan to Islamise the country with the recent issuance of its N 100 bn Sukuk bond .
The minister explained that the sukuk bond would enable the Federal Government to bring several investors into its dragnet as it stepped up efforts to raise the funds needed for infrastructure growth and development , among other projects .
We have identified the road projects that it is going to be tied to and there is no religious attachment to it.
”
Adeosun said the N 100 bn sukuk bond , which closed on Friday , had received wide acceptance in the investor community , adding that the response had been , “ very positive and we are very confident that it would be fully subscribed .
Adeosun stated that several countries of the world including South Africa had issued sukuk bonds in the past , and Nigeria ’ s plan to issue the sukuk bond started about six years ago , long before the current administration came into power .