Producers of fake news should be punished by law - Femi Adesina 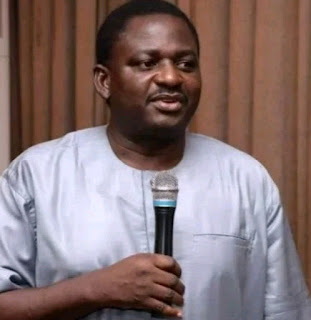 Special Adviser to President Buhari on Media and Publicity, Femi Adesina, says he has suffered in the hands of those that twist information and spread fake news.
According to the presidential media aide, those who spread fake news and also the consumers of fake news should be punished by law.
While speaking at the 5th-anniversary lecture of News Express in Lagos yesterday September 28th, Adesina said that the purveyors of fake news and the consumers of such news have continued to help in its circulation.
Posted by Cheta Igbokwe
Labels: News