Peter Okoye Reveals He Is Now On His Own 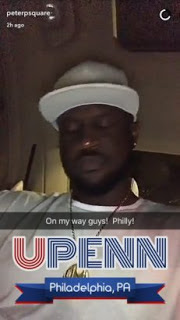 Peter Okoye of PSquare now known with his new alias as Mr P may have confirmed the rumours going round of division between himself and his brother,Paul being correct.

He took to his Snapchat recently to tell his fans about a concert in Philadelphia where he will be performing alone. Paul Okoye also reacted to speculations that he had split with his brother as he took to Instagram to proclaim that a particular solo music was fake news.. 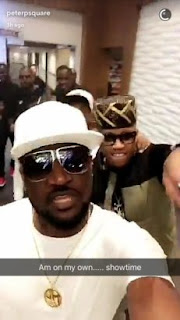 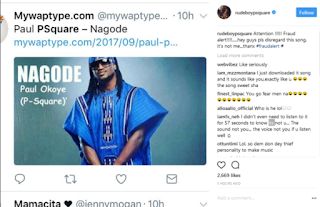