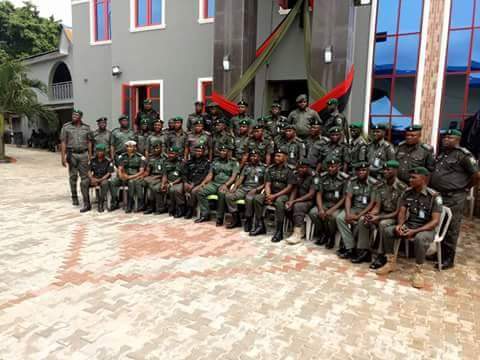 The Inspector General of Police, IGP Ibrahim Idris on the 21st September, 2017 led heads of Nigeria Police formations to Lagos Police Command, to commission an Office Complex built in honor of Late Sgt Sunday Agbo and Late Sgt Iboko Chukwudi and other members of Rank and File of the Nigeria Police Force who died in the Active Service. It's named, Late SGT chukwu iboko complex. 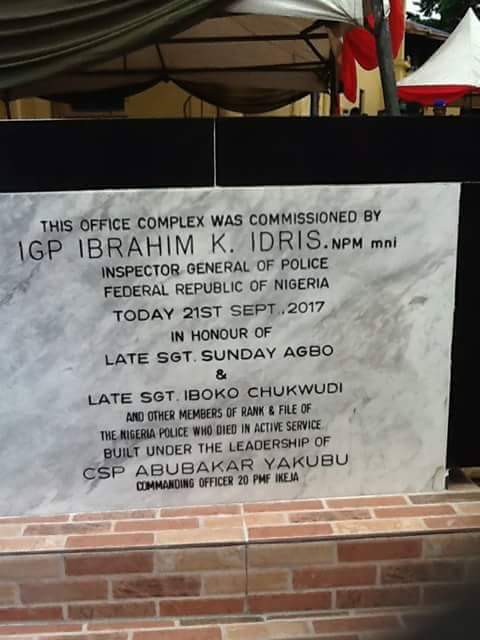 You could recall, Late Sgts Chukwudi Iboko and Sunday Agbo died early February in Owerri after a gun duel with gang of dreaded armed robbers who robbed Owerri branch of Zenith Bank. The late officers, with one Survivor, Sgt Muran Otu Attang before their death gunned down one of the robbers, and Imo Police Command later rounded up others and Paraded them before newsmen. 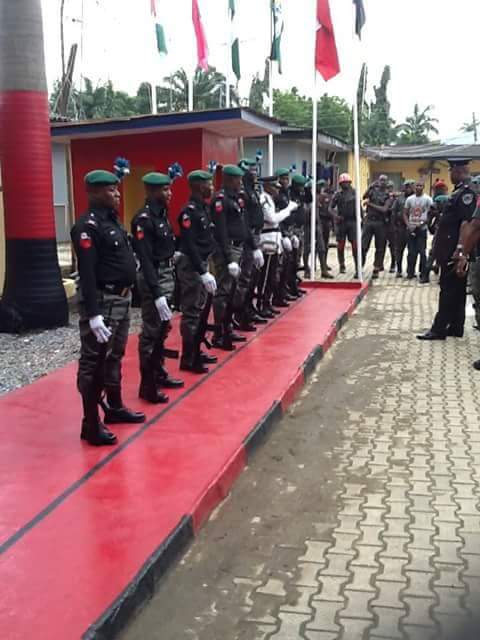 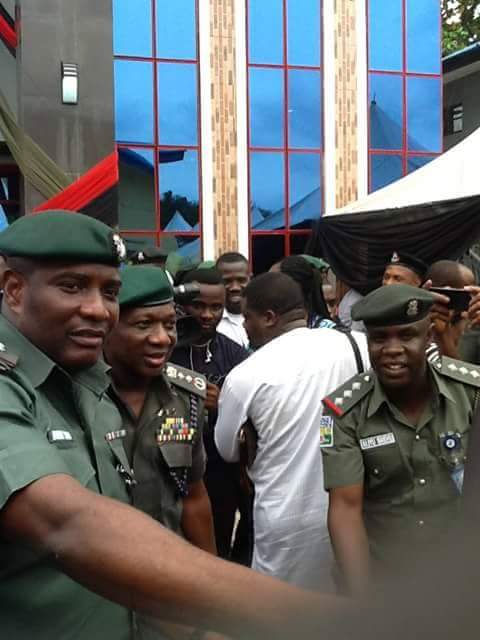 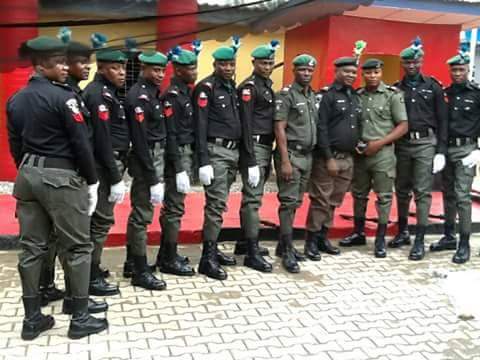 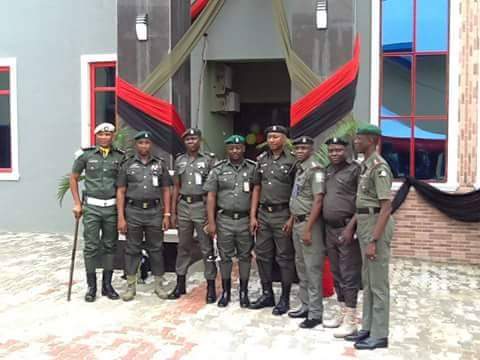 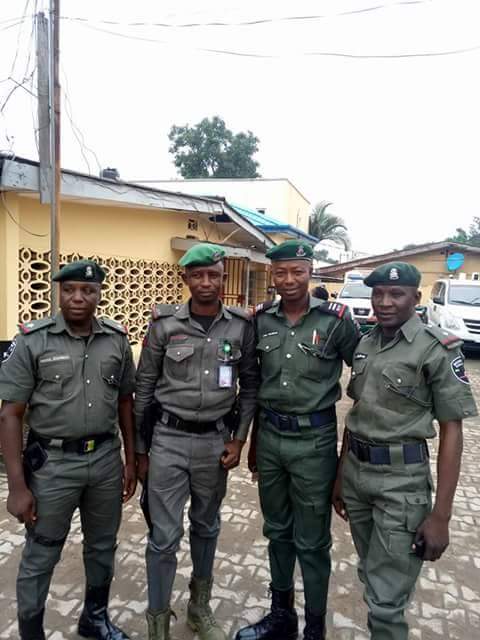