Menu
Home » Entertainment Gist » Music » Video » MUSIC IS LOVE AND THERE IS LOVE IN SHARING GOOD MUSIC!!! WATCH THE VIDEO OF "JEALOUS LOVER" BY UGAMES

MUSIC IS LOVE AND THERE IS LOVE IN SHARING GOOD MUSIC!!! WATCH THE VIDEO OF "JEALOUS LOVER" BY UGAMES 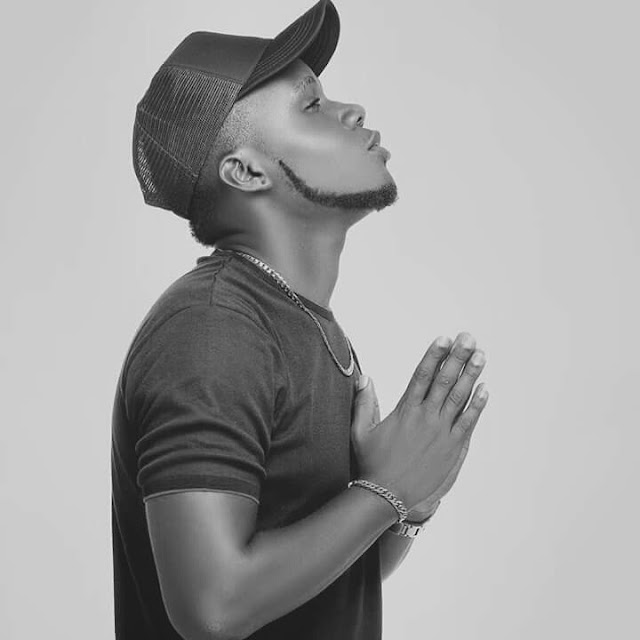 Ugochukwu Ejim popularly known as Ugames hails from Obowo Local Government Area of Imo state. One of the fast rising Rnb singer from the Eastern Nigeria has come to wow the ladies with this dope song titled "Jealouse Lover" 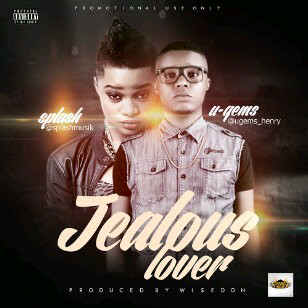 JEALOUS LOVER,the melodious track from the "OH MY BABY" crooner, It's a mad jam with a fusion of Rnb.

The act returns after several months of rest with the official video to his last single “Jealous Lover“ featuring female rapper Splash, Prod by Wisedon and mixed by Sargemix for Soundwox studios.

He takes his fans by surprise in dropping the Avalon Okpe directed visual that carefully explains a beautiful plot relating to the song’s title while shot in choice locations around Lagos. While we savour his newest offering, U-Games wants his music fans to expect more chronic singles with a lot of classy features.


Watch music video, enjoy and feel free to comment and share!
Trust me you will love this song because it's jam of the year 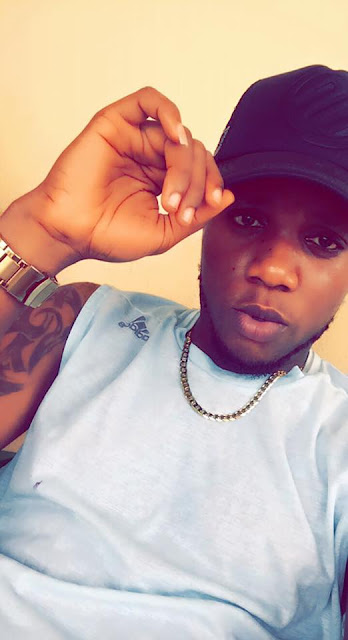 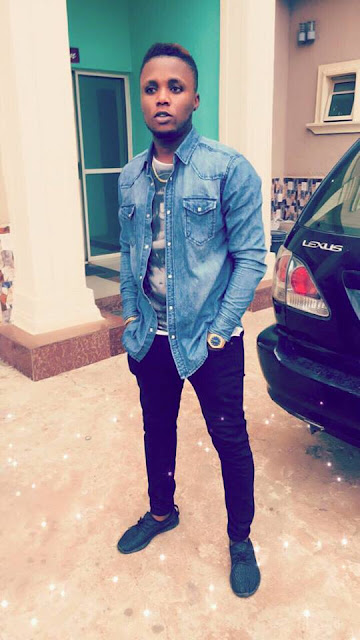