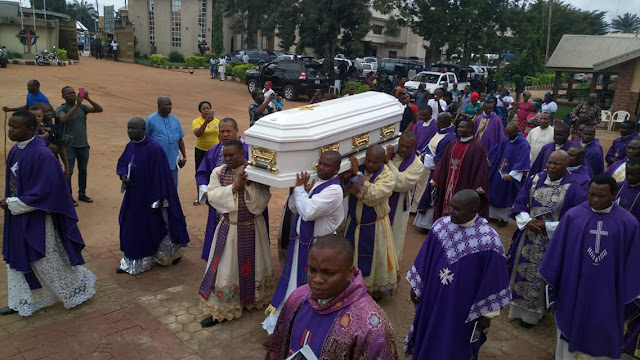 The funeral mass and burial of late Rev. Fr. Cyriacus Onunkwo will be on Monday, 25th of September 2017 at Holy Trinity Cathedral Orlu at 10am. 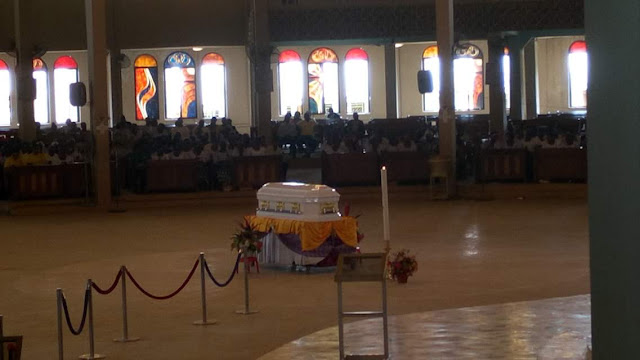 The Catholic Diocese of Orlu in Imo State, South East Nigeria on Monday 25th September, 2017 AT the Holy Trinity Cathedral Orlu buried Rev. fr. Cyriacus Onunkwo who was abducted by kidnappers on Friday, 1st of September and body found dead on Saturday, 2nd of September, in Imo community. 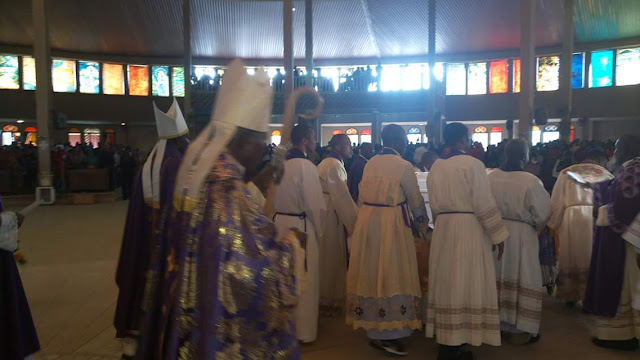 The priest was reported to have returned to Nigeria to organize the funeral of his late father, but unfortunately was murdered by men of the underworld who abducted him.

The funeral mass and burial of his late father also came up on Tuesday the 26th of September 2017 at St. Mary's Parish Osina. 10am Mass. 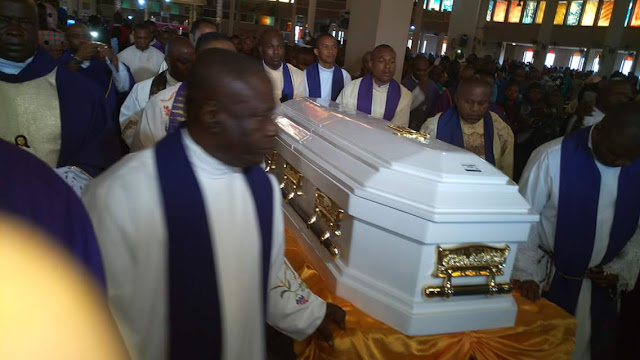 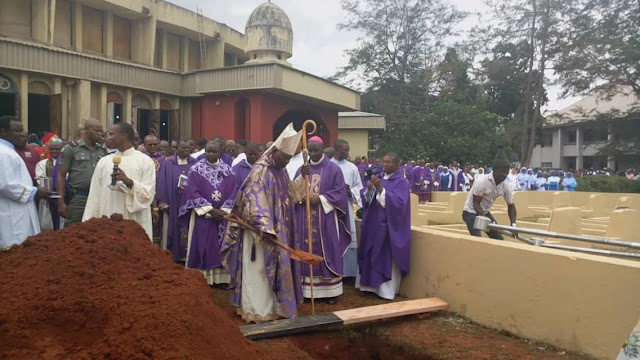 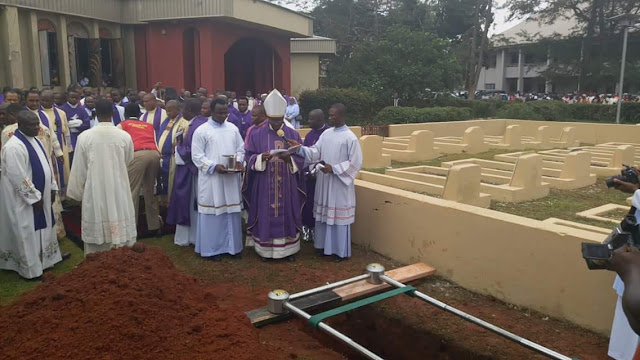 MAY THEY REST IN PEACE. AMEN.
Posted by IfeanyiCy Njoku
Labels: News.