Multichoice - We are not lunching pay-per-veiw 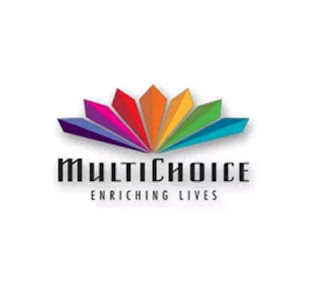 Pay-TV service provider, MultiChoice Nigeria, has dismissed fresh reports saying it is about to make its services available via the Pay-Per-View model. In a statement issued in Lagos, the company said reports currently circulating and suggesting that it is about launching Pay-Per-View are unfounded.
“MultiChoice wishes to correct the news currently being circulated and states that at no time was it announced that a Pay Per View service was about to be launched,” said the statement.
The company explained that before the Floyd Mayweather vs. Conor McGregor boxing fight, it explained to journalists at a media briefing premium subscribers on its DStv platform would watch the fight as part of their package, while subscribers to pay television services in the USA would need to pay an additional US$99 on Pay per view basis to access the fight.
“During the briefing, it was clarified that Pay Per View is a pay television service whereby subscribers of a particular television provider can purchase additional sporting events to view over and above their normal subscription package and charges. Furthermore, it was explained at the briefing that this service does not currently exist in Nigeria or anywhere else in Africa at the moment, but is being used in the United States and the United Kingdom,” the company explained.
It added that should it decide to offer a new service in the future, the media and its subscribers will be directly informed.
Posted by Cheta Igbokwe
Labels: News, Technology