Menu
Home » Opinion » IPOB is not a terrorist organisation. No such decision has been made in line with the law.

IPOB is not a terrorist organisation. No such decision has been made in line with the law. 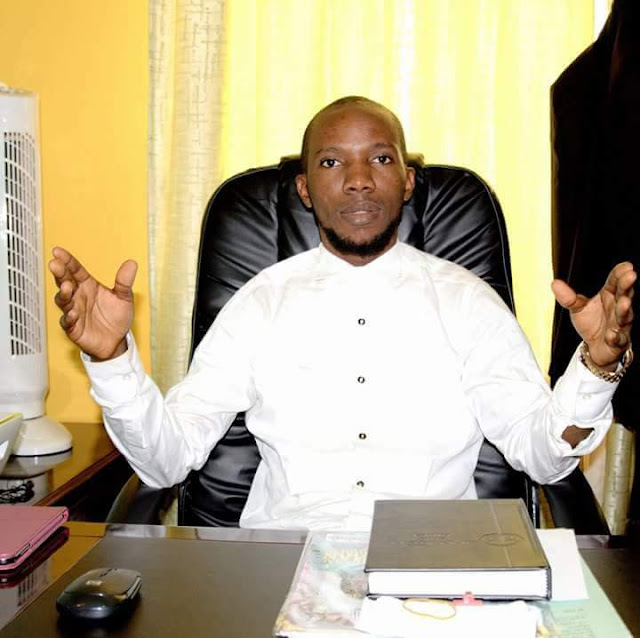 The purported declaration made by the Defence Headquarters is unconstitutional, illegal, null and void. It is baffling how the military will have the effrontery to issue proclamations and directives in a democracy, when there are duly elected civil authorities and institutions in Nigeria.

By virtue of Section 2 (1)(c) of the Terrorism Prevention Act 2011, the power to declare an organisation as a terrorist organisation is exclusively vested in a Judge of the Federal High Court, pursuant to an application by the Attorney General of the Federation. 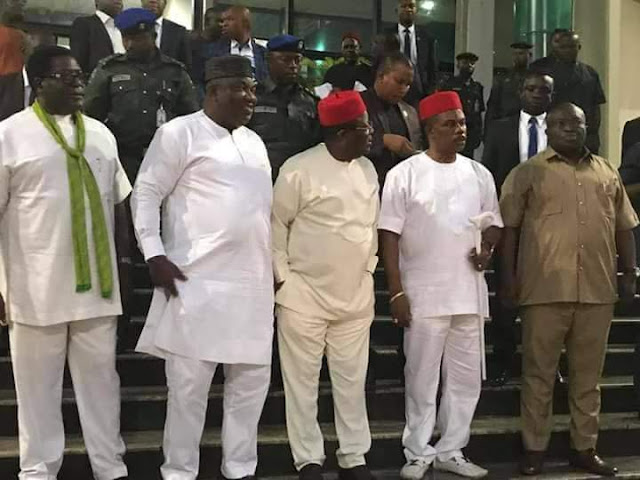 Similarly, the purported proscription order by the South East Governor's Forum has no legal basis. In the first instance, the forum is not a constitutional creation and has no specified legal governmental powers.

The governors should be reminded that the right to peaceful assembly and association is a fundamental right recognised by Section 40 of the Constitution of the Federal Republic of Nigeria 1999 (as amended).

Fundamental rights are not given to the citizens by the government.

There are penal provisions to take care of the aspects of the activities of IPOB which offends the laws of the country.

If IPOB were to be denied the right to peaceful assembly and association because of the fact that they have been protesting or have indulged in irregular violent acts, most Nigerian political parties would have been banned by now. Both the APC and the PDP have acted violently on many occasions during their primaries while choosing their candidates.

I doubt whether the words of Nnamdi Kanu qualifies for ACTS of terrorism as defined by Section 1(2) of the Terrorism Prevention Act.

It is more doubtful whether the agitation of IPOB for the creation of an independent state of Biafra out of Nigeria, in the absence of evidence of ORGANISED violence, can be termed legally as terrorism.

Those who have allowed emotions to dictate their views on this matter should be mindful of the fact that Nigeria is a country of laws.

We cannot fight perceived criminality through unconstitutional means. The Rule of Law has not been suspended in Nigeria.