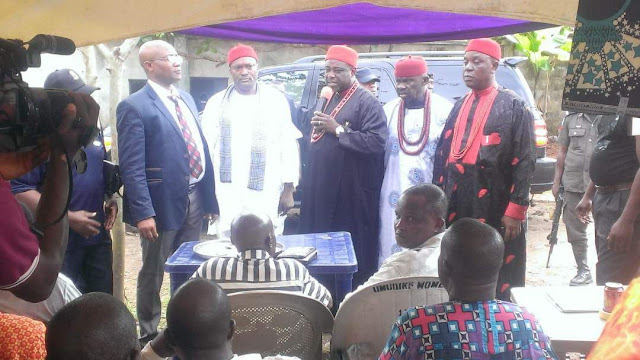 During the burial of Master Somtochukwu Ibeanusi, a 10yrs old Boy killed during the Ekeukwu Owerri Market demolition,  the governor of Imo State,Rochas Okorocha  who had immortalized the boy by renaming major Owerri road,  Douglas road after him,  also sent a high powered government delegation to  Nnewi, Anambra state  to commiserate with the family during his funeral. 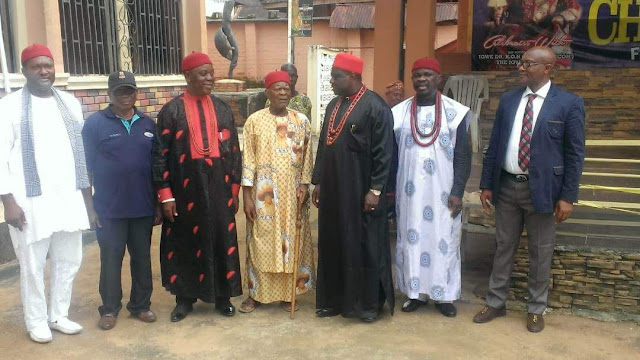 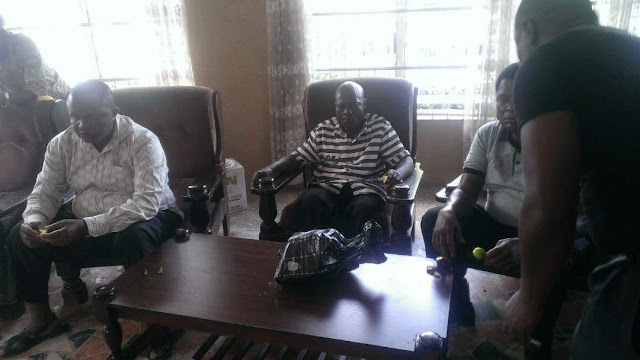 The government delegation were received by the Eze of Nnewi and father of the late boy and appreciated the governor for his sending the delegation and for his support to the family. 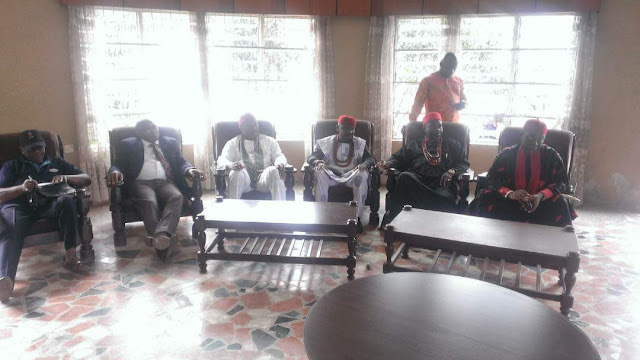