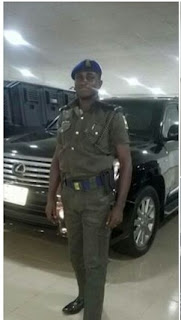 It was gathered that the Security aide to the Governor of Ogun State was killed in ghastly motor accident on Thursday night.
Meanwhile his friends and family members are counting their loss. The security aide who is the Second -In – Command in the Governor’s convoy, Busoye Olayinka, popularly called “Robot,” - an Assistant Superintendent of Police (ASP), was involved in the accident along Papalanto stretch of the old Lagos/Abeokuta expressway around 9:00 p.m. 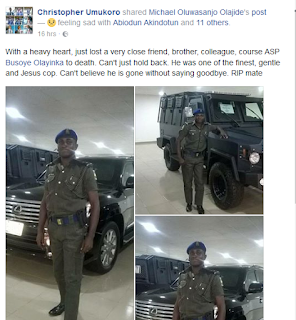 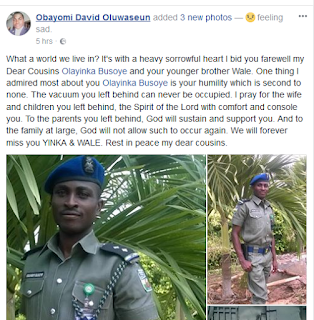