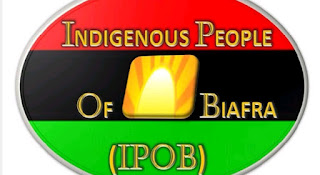 We are virtually ready to present the case on the issue of ethnic cleansing,” Nwala stated.
“During our visit to the United States of America, we visited the US Congress, and many other places and we gave them a petition, and alerted them that forces were mobilising to decimate Ndigbo; in fact, that another pogrom was in the making.