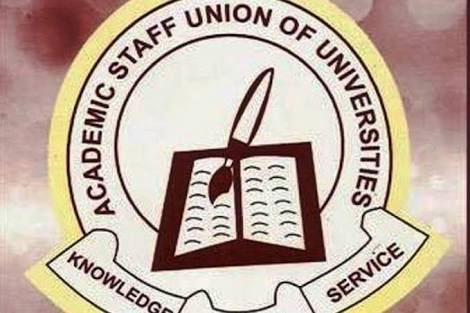 ASUU President Prof. Biodun Ogunyemi told reporters last night after a long meeting with the Federal Government delegation, led by Minister of Laboutr and Employment Dr. Chris Ngige, that they decided to conditionally suspend the strike in view of the timeline of October for the implementation of the signed agreement with the government.
He said both the government and the union agreed on several issues, assuring that the agreement reached would be implemented by the government in line with available resources.
Posted by Cheta Igbokwe
Labels: News