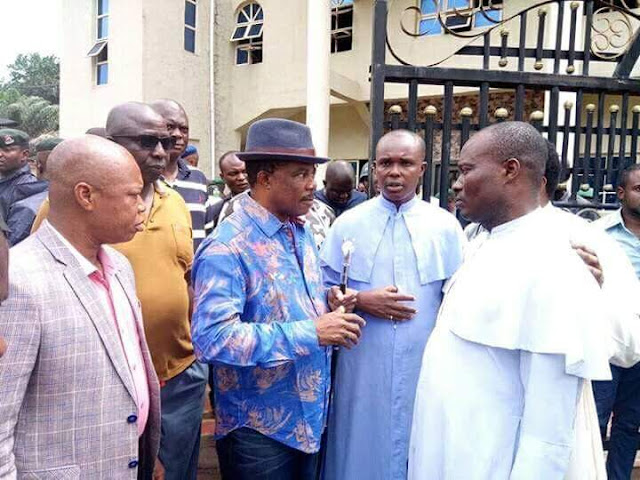 Unknown Gunmen this morning invaded St. Philip Catholic Church Ozubulu, in Ekwusigo Local Government Area of Anambra State and opened fire on worshippers. Worshippers who escaped the attack said the gunmen who all communicated in Igbo Language killed many worshippers and fled the scene. 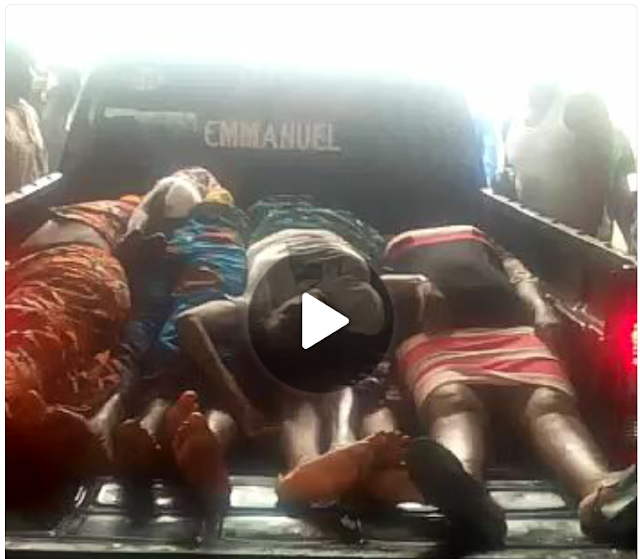 The death toll is on the increase as the injured and the dead bodies have been taken to Nnamdi Azikiwe University Teaching Hospital, Nnewi.

Over 11 victims have been confirmed dead and 18 injured before going to press. 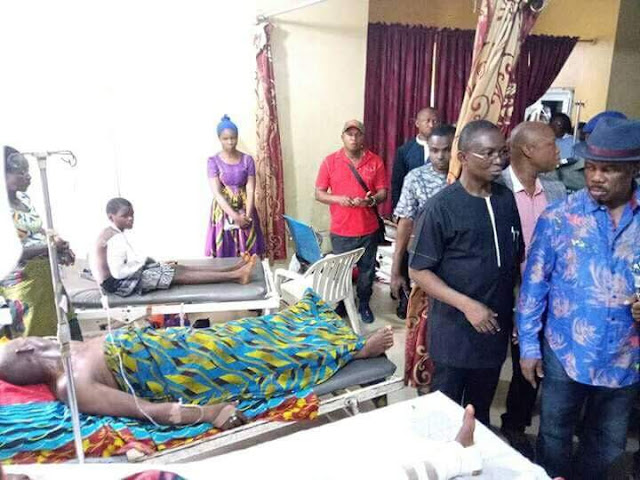 Today being Sunday, all the Doctors and pharmacists attending mass in the hospital Chapel have retired to the theatre and casualty units for surgeries and treatments. 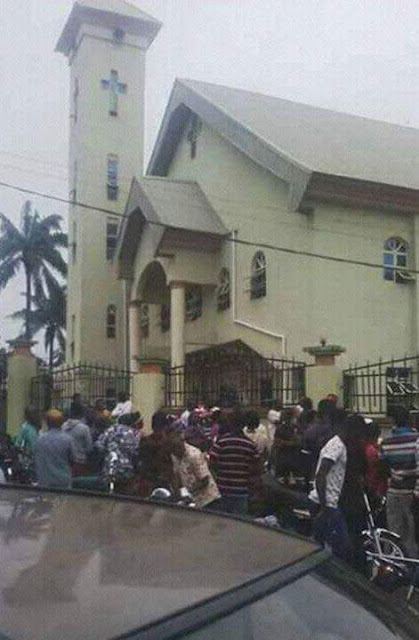 According to reports, The gunmen that carried out that shoot out are alleged assassins in search of a drug lord called “Bishop” and the father of that Bishop.

The Gunmen went to church and in the process of shooting the man’s father, shot other people. 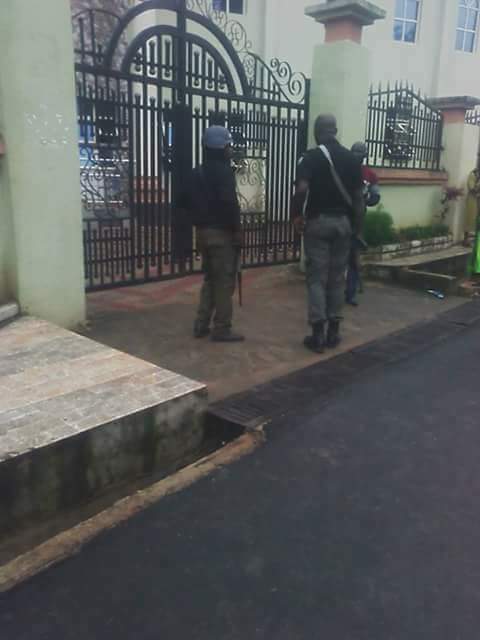 Bishop is a 29 years old  alleged popular drug baron from South Africa that singlehandledly built the church where the heinous crime took place, his father who was the target of the operation was also killed by the gun men with a warning that they will come back again in the nearest future because Bishop refused to pay them the money he is owing them.

May the soul of the victims RIP 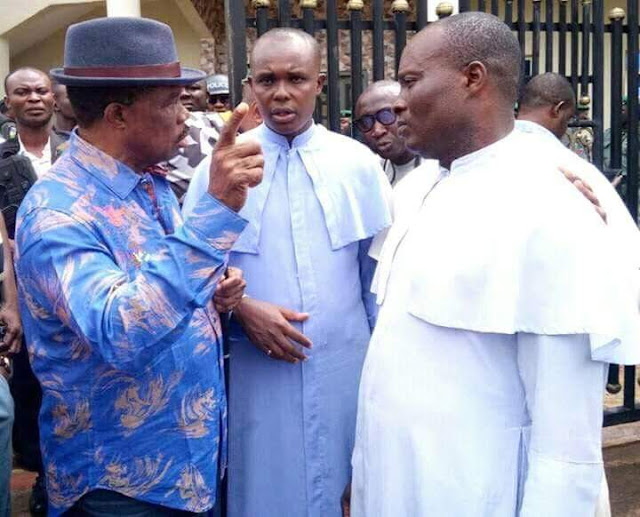 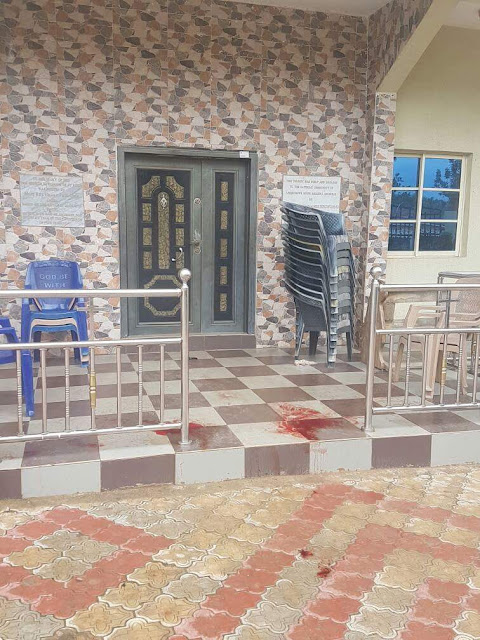